Software development kits (SDKs) for AAC, HE-AAC and xHE-AAC with up to 7.1 multi-channel audio support

AAC has been adopted by major standards organizations including the Third Generation Partnership Programme (3GPP), the Digital Radio Mondiale Consortium (DRM), the Internet Streaming Media Alliance (ISMA), the Bluetooth Special Interest Group, the satellite-based XM Radio, the Japanese Association of Radio Industries and Businesses (ARIB), and many others.

XHE-AAC playback is natively supported on Android (since Android Pie) and iOS (since iOS 13) and is actively deployed by streaming services such as Netflix. 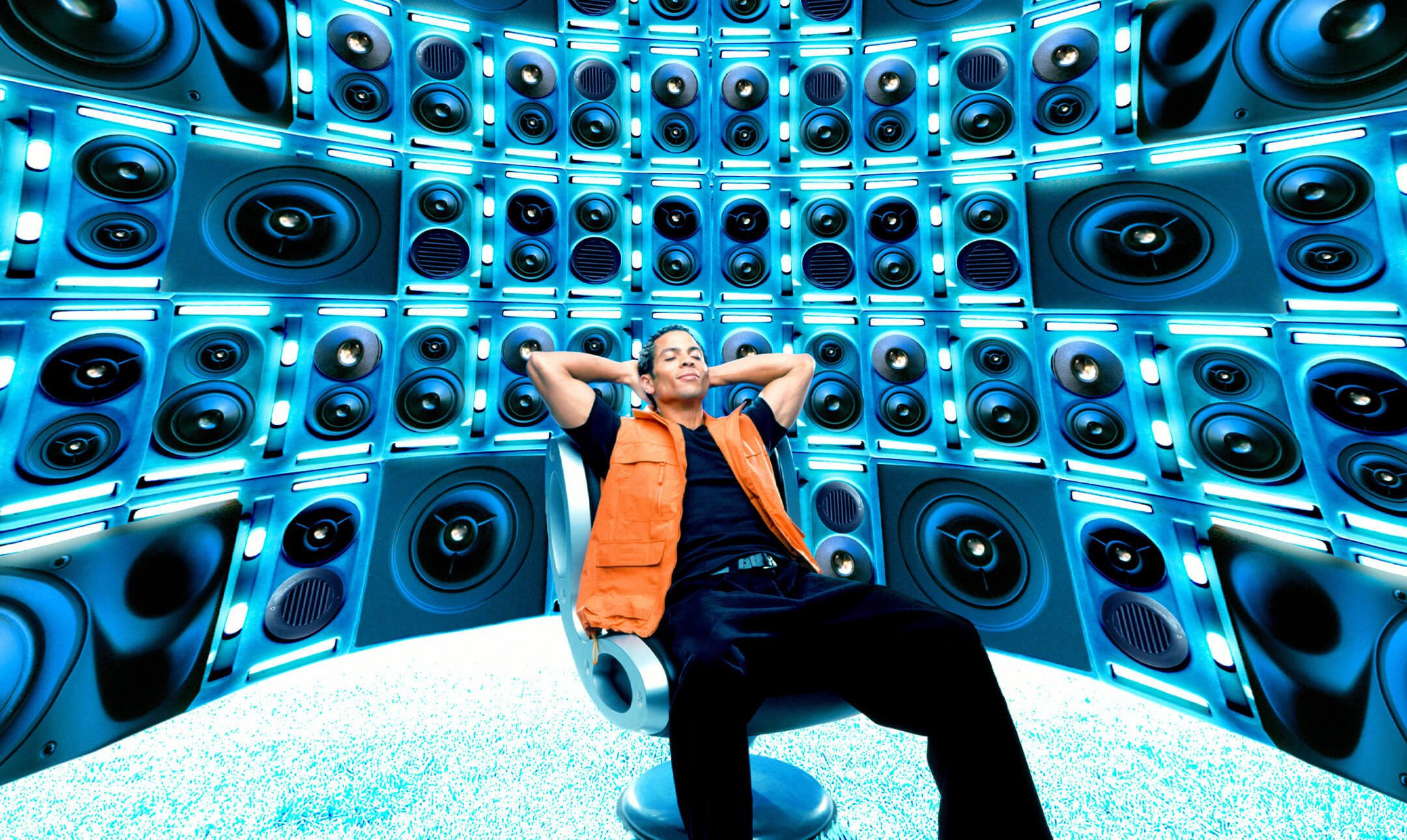 Up to 8 channels surround sound

Depending on the AAC version, encoding and decoding for different channel layouts range from mono, stereo, 5.1 up to 7.1 for the perfect AAC experience. LET'S BUILD SOMETHING TOGETHER

Talk to a Codec Expert